The Golden Retriever Club of Scotland was founded in March 1946 by a group of Field Trial enthusiasts who wished, amongst other things, to add the Showing of their dogs to their other activities. It seems clear, however, that Trials and the Field Trial Golden remained their primary concern, as amongst ‘The Objects of The Club’ as set out in the 1950 handbook was “To encourage the breeding and type of the Golden Retriever most suitable for work” a clause that remained unchanged until 1992 when it was altered to “Encourage the type as laid down in the Breed Standard”.

Nonetheless the founders did encourage the development of Shows. A Championship Show was held in the first year of the Club and a second in April 1947. By 1950 membership had reached 100. In the years immediately following the fortunes of the Club declined, membership fell dramatically, many of the founding members left the Club for various reasons and though Trials continued the Club did not hold Shows of any kind during the 1950’s.

Even the proposal to hold a small Open Show in 1962 seemed to have been taken with considerable trepidation. This show must have been successful as a Championship Show was held at Ingleston in 1967, an event which may be taken as the start of the modern history of the Club.

Interestingly the Club Minutes from 1967 refer to this as “Our first Championship Show”, clearly no-one still involved in the administration of the Club had any recollection of the two Shows which had been held earlier in the 1940’s.

This point illustrates well how erratic the development of the Club had been in its first twenty years, but fortunately it has run in a much smoother manner since. Membership in 2018 is over 500 is drawn from around the world.

Traditional activities have been maintained and new ones added. Contrary to the expectations of those who founded the Club it has been necessary to support the role of the Golden in Scotland as a working dog, pressurised as it has been by urbanisation and changing life styles during a time when it has continuously increased in popularity as both a Show dog and family pet.

During the last twenty years we have worked with other Breed Clubs and the Breed Council to combat hereditary health problems. The Club also spearheads and is committed to breed rescue, a major part of modern welfare activities. Numerous people are involved in this work enabling the Club to provide a rehoming service throughout Scotland, or sometimes give help and advice which makes rehoming unnecessary.

Over recent years the Club has also had to divert much time and resources in an attempt to alert the dog buying public to the dangers both of buying puppy ‘on line,’ casual breeding, and of the puppy farms which now sadly exist in Scotland. 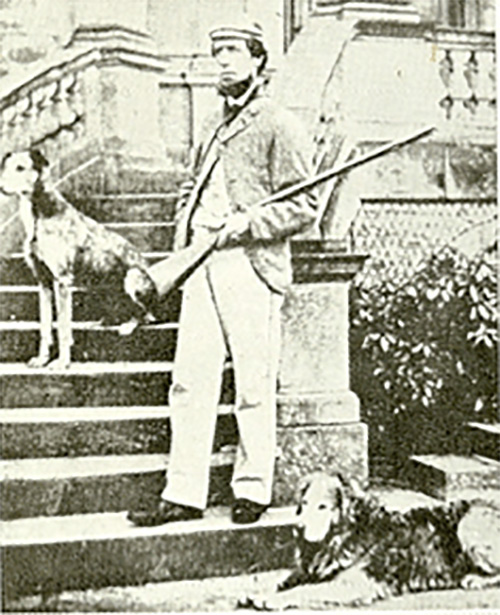